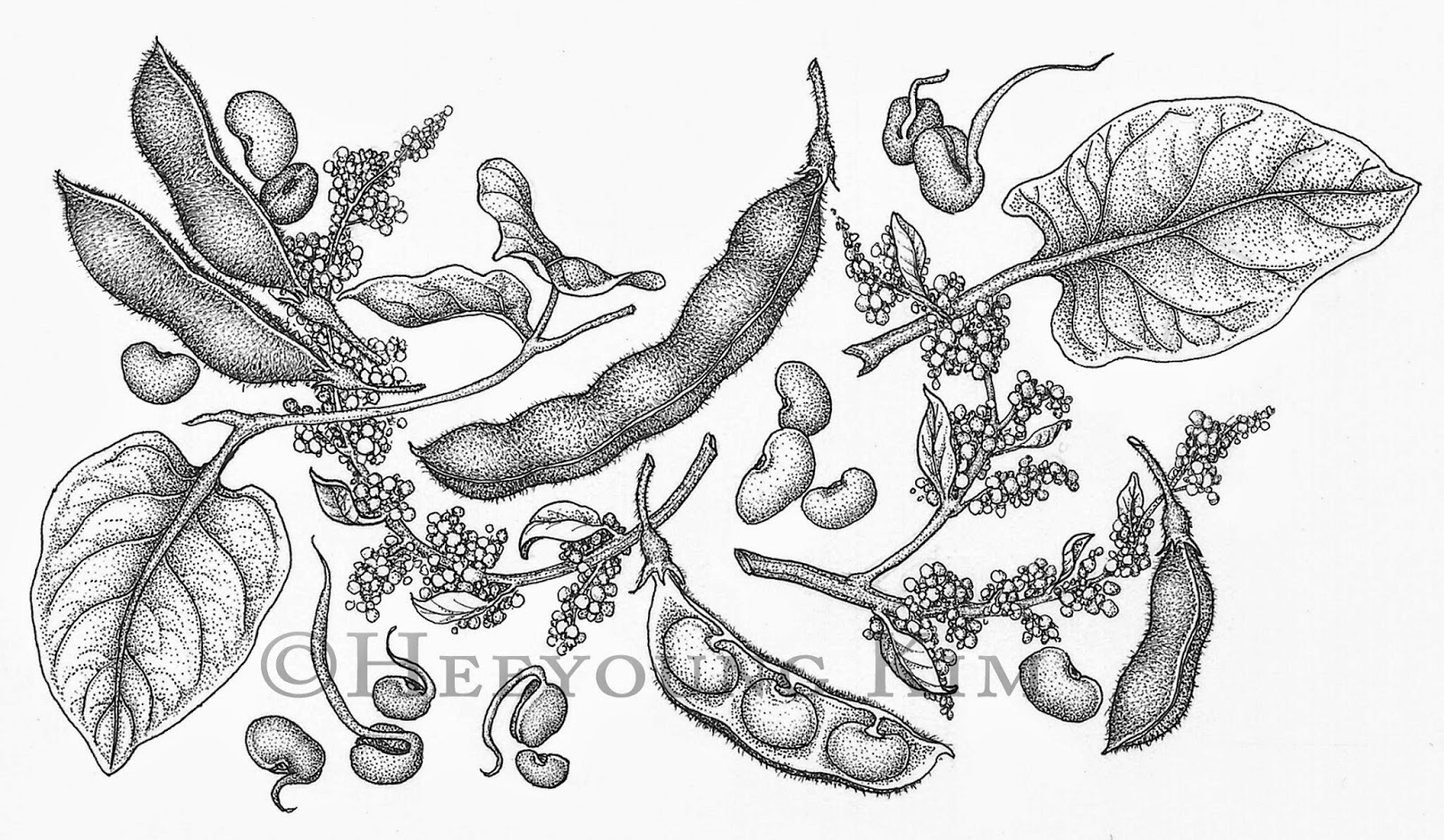 This series of ink illustration was commissioned by a London based design company to create food packages for Linda McCartney Foods new frozen food line. They had very specific concept, so I had to do what they wanted, except the first one. I did the first one, which is more like my style, for their test before I got the assignment. But they decided to use it on one of the package. Their vegetarian frozen food are in the market in 5 countries in Europe with this image on the packages.
At the very end of their TV ad, the packages are shown.
http://www.lindamccartneyfoods.co.uk/see-our-new-tv-ad/ 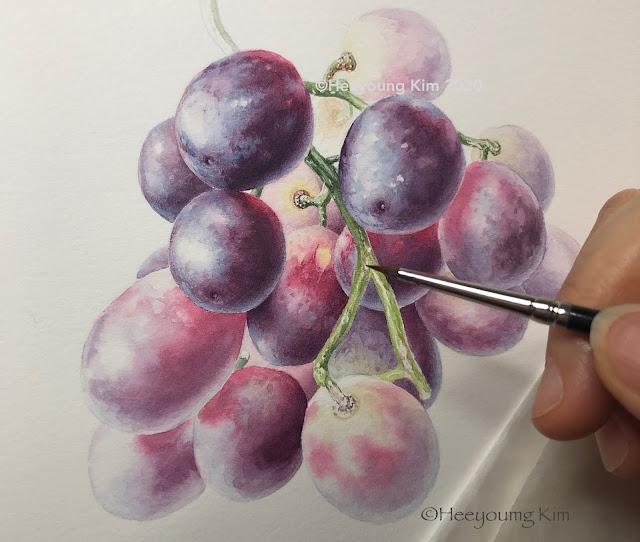 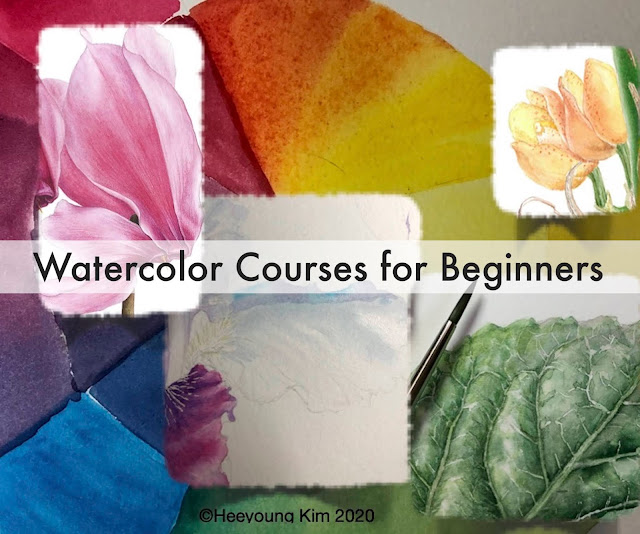 It will be via Zoom, continuously!  The pandemic changed our every life dramatically. We have discovered every possible way to get connected and continue our daily activities amidst the frightening uncertainty. The adjustment to online platform, Zoom, was one of the changes I made for my classes, but surprisingly, it became the favorites for my students. To compensate the indirect learning situation in the online classes, I put in extra time and efforts for the class preparation to make each class an effective learning experience. The results have been very rewarding. Both my students and I love having the classes via Zoom. So, we decided to continue the Zoom classes even though we can go back to in-person classes in USA. The continuing Zoom class means people from far away can take this watercolor for beginners! In my current drawing classes on Saturdays I  have people from several states and abroad. Every week, it is fun to say hi to each other, and hear what's happening in many
Read more 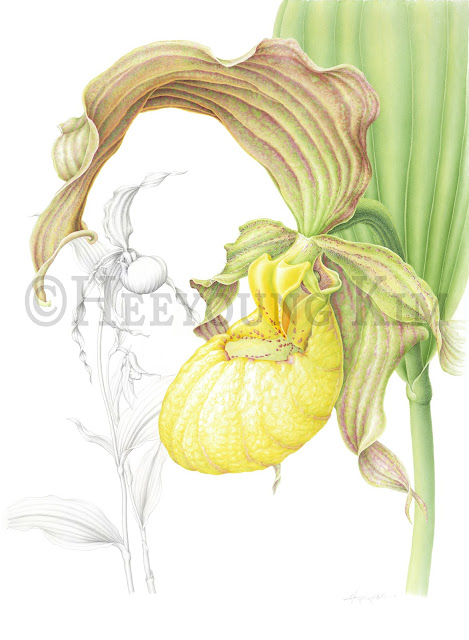